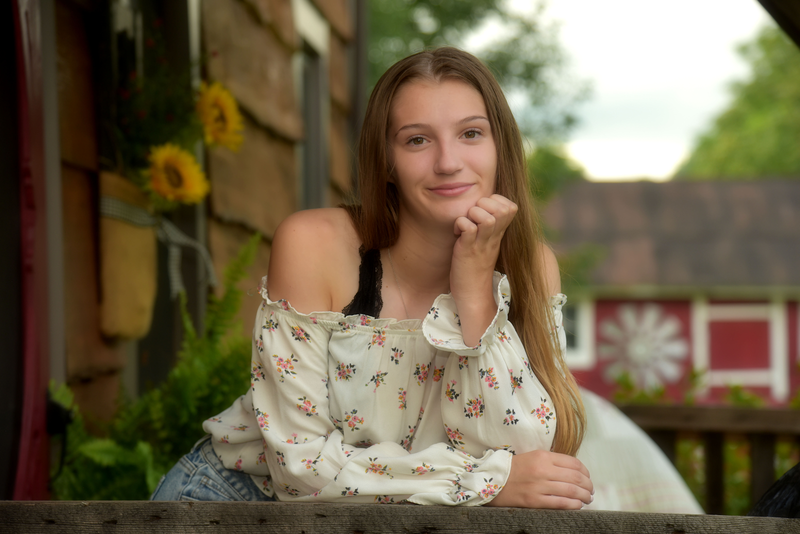 Lion of the Month for January 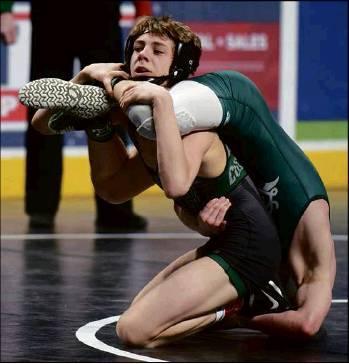 “How did a simple rally turn this violent?” she said. Mish wasn’t aware of the situation until she returned home from school and saw her social media feed was dominated by news of the riot.

Images of Trump supporters toting flags, looting and taking photos from inside the rooms of the Capitol were plastered across every media platform for most of Wednesday as the event played out and authorities took back control.

Mish said it was “absolutely insane” to see how “violent protestors easily tore down fencing and made it inside.” At school Thursday, students and several others she encountered discussed the matter. “Everyone seems to be in shock of how far the protest went,” Mish said. Reflecting on the incident, she fears this could be “the beginning of something that can turn into an even worse event.”
Read More » 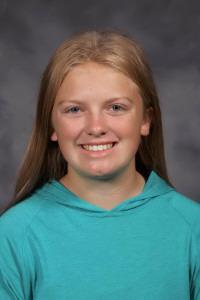 Students of the Month for December 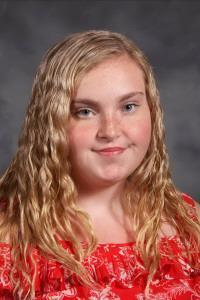 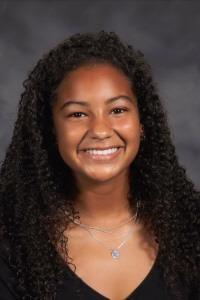 Athletes of the Month for December 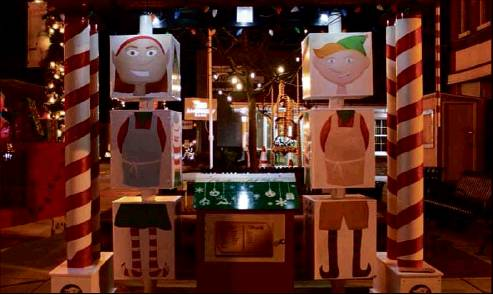 The winners have been announced for this year’s Somerset Trust Holiday Design Scholarship Gallery competition.

Athletes of the Month for November

Ty Maluchnik and Emily Bittner are the Boswell Jaycees athletes of the month for November.
Read More »