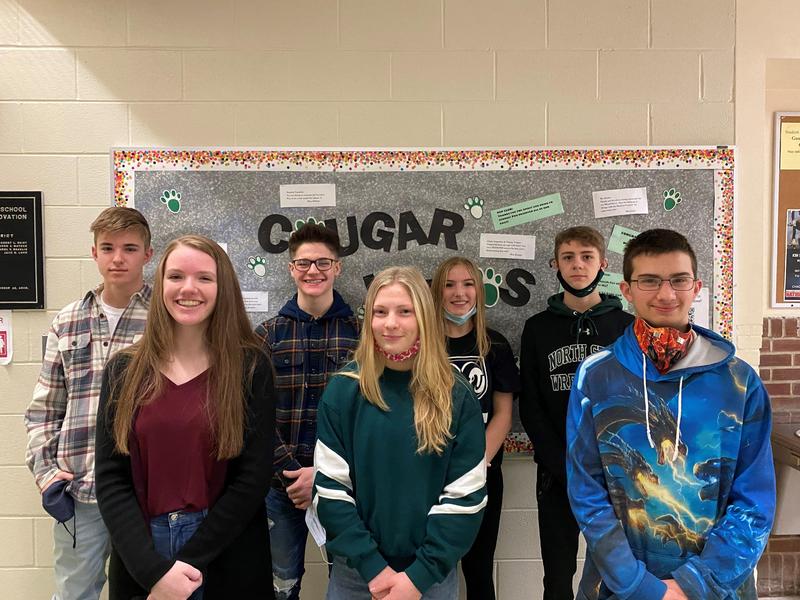 Students of the Month for January 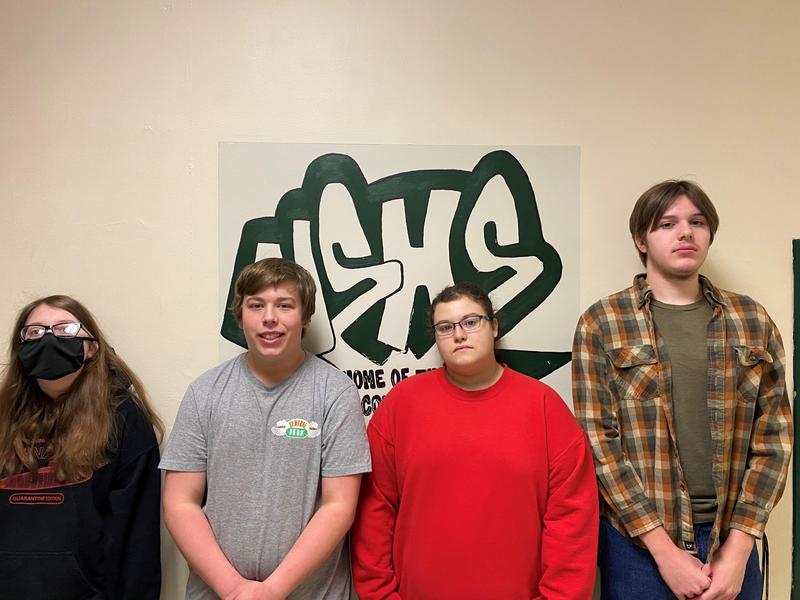 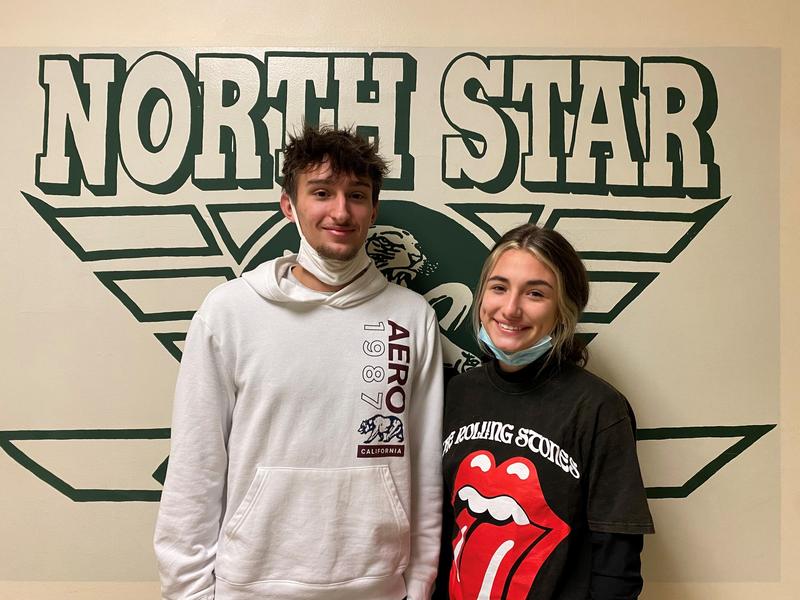 Athletes of the Month for January 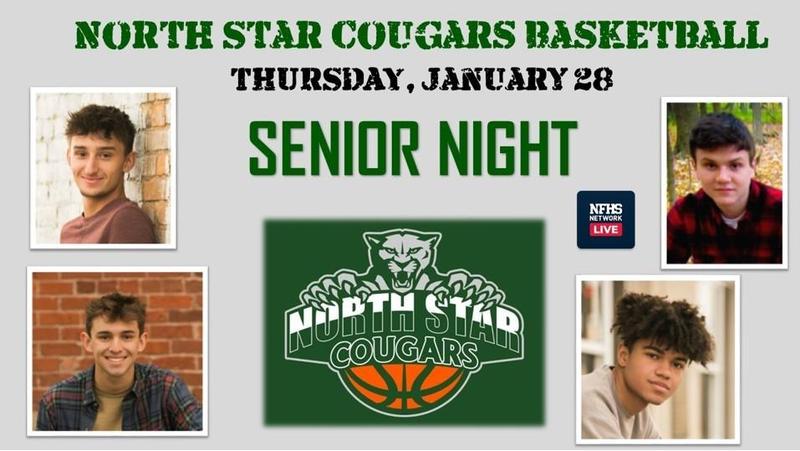 In Boswell, Drew Lane scored a game-high 21 points to lead North Star to a 55-44 win over Ferndale in a WestPAC boys basketball matchup, Monday.

In Johnstown, North Star had three players score in double figures, led by Cenley Miller with 18 points, as the Cougars doubled up Ferndale 62-30 in girls basketball, Monday. 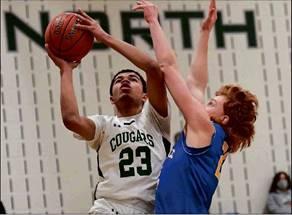 In the past week, Berlin and North Star have each gotten a taste of how the pandemic-delayed wrestling season will look. On Saturday, they should each get a steady diet of matches in the Mid-Winter Mayhem tournament at Monroeville Convention Center.

Saturday’s event, which is actually two separate tournaments with two pools in each, features more than two dozen schools and will provide a much different challenge. A least three PIAA champions and a pair of National Prep champions are expected to compete.

Division 1 of the event begins at 9a.m. Berlin and North Star are each in Division 2, which is set to start at 2 p.m.

Spotlight Athlete of the Week by Tribune Democrat